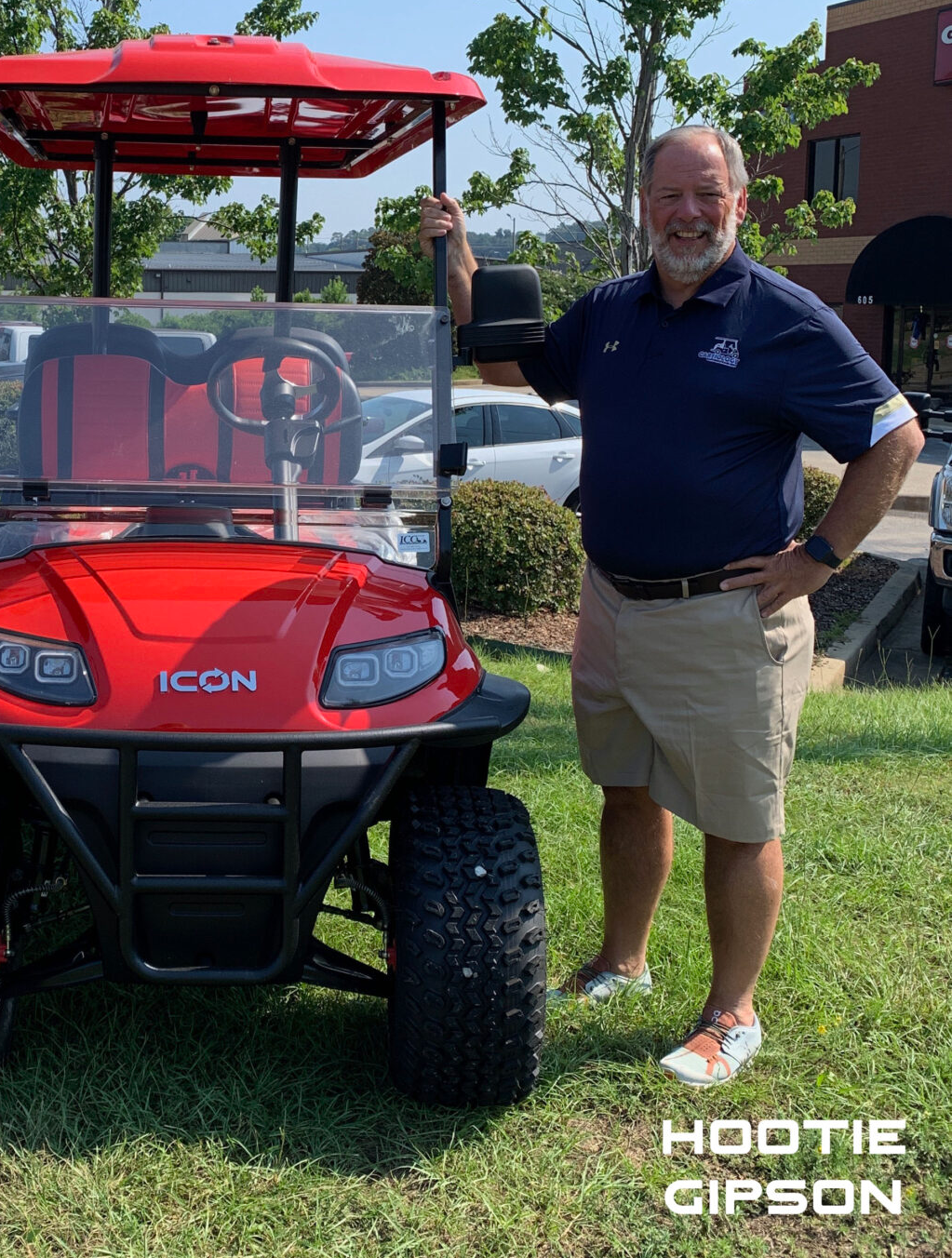 Hootie Gipson has lived and served the River Region for their entire life. He is the owner of Gipson’s Tire Pros (Located next to Cartiology) and he knows his way around vehicles. Being an avid golfer, Hootie decided to embark on a new journey, but not too far out of his wheelhouse. Cartioloy is the perfect blend of his passion and the business he has been in for years. After a great deal of research he decided to partner with ICON Electric Vehicles, Evolution Electric Vehicles, Vivid EV, Kodiak Electric Vehicles, PILOT EV, EPIC carts and is quickly becoming the premier dealer for the River Region. You have trusted him to keep you safe on the road for all these years; going to work, school, grocery store, etc. In this new venture he aims to keep you on the course, around the neighborhood and moving through life in style and comfort. 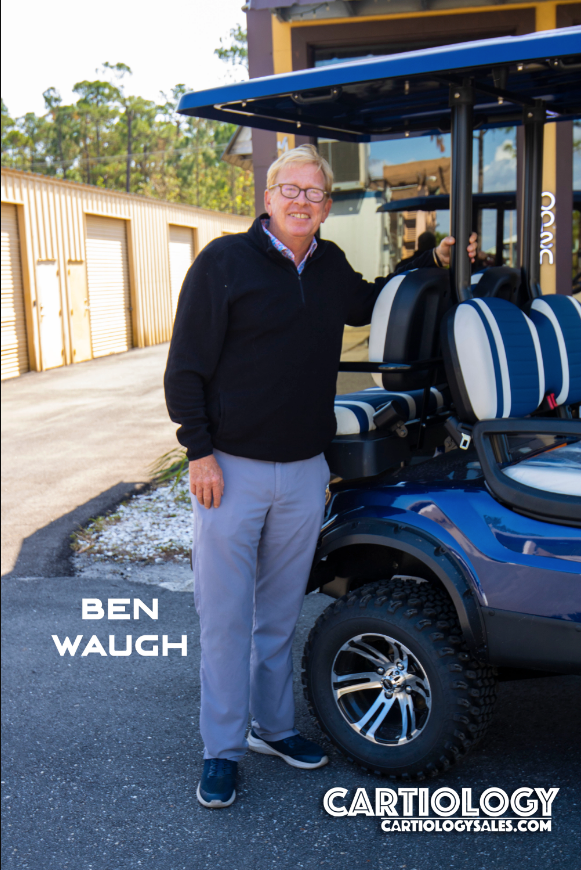 After attending college in Alabama Ben began his 18 year long career in the golf industry. During this time he held positions as an Assistant Club Professional, Golf Instructor and Golf Industry Sales Manager. He was fortunate enough to work under some of the finest PGA Professionals in the game including two PGA Teachers of the Year and one Club Professional of the Year.

In 2005 he made a career change and bought his first of 5 Badcock Home Furniture Stores in Prattville, AL. Over the next several years he acquired 4 additional stores, bringing his store count to 9. During his tenure as a Badcock Furniture Dealer he received numerous awards and had a Top Ten Store 4 times. He became known throughout Central and Northern Alabama as Your Friend in the Furniture Business and served on several Dealer Advisory Committee Boars for the 116 year old 360 store chain.

Ben brings his passion and enthusiasm for taking care of customers to the electric vehicle industry and currently runs the Orange Beach Cartiology location and is a partner.

Check out our Current Inventory to find the Golf Cart of your Dreams!